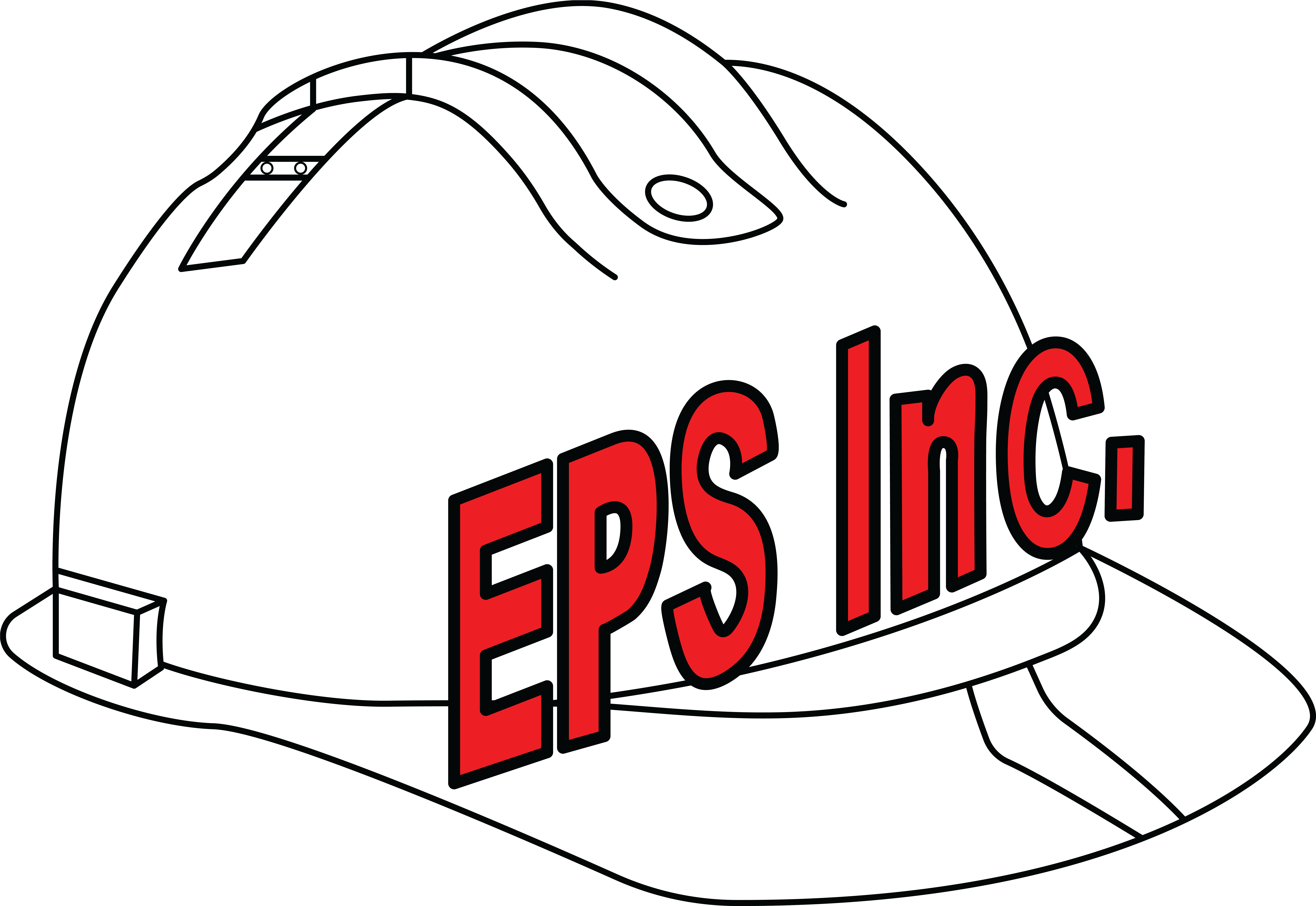 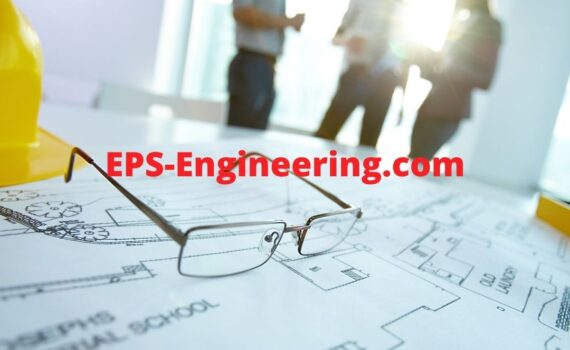 One of the biggest issues plaguing existing underground infrastructure is age. Cement, cast iron, and clay pipes laid decades ago are starting to reach the end of their useful life due to corrosion, cracking, and other issues. And with over half of water mains across the country built from these materials, upgrades are necessary.

Thankfully, the prevalence of PVC pipe has changed the game. This type of pipe is impervious to corrosion while also offering a life span of 100 to 125 years. Once installed, you never have to worry about replacing this part of underground infrastructure for the remainder of your life.

Tunneling techniques have also propelled underground infrastructure to new levels, reducing costs and allowing pipes to fit into areas that were once thought impossible. Perhaps even more interesting is that these techniques limit damage to the surrounding area or above ground. Where old technology might have caused sinkholes or structural issues, modern tunneling techniques provide a low-risk option for laying water and utility pipes beneath the surface of the soil.

Another major issue that has proved an issue in the past is creating tunnels and pathways to properly accommodate underground pipes and utilities. Improper digging or digging unnecessarily caused over $30 billion in damages in 2021 alone. Moreover, another issue isn’t exactly a lack of places to put pipes, but rather, how to do it without interrupting traffic or damaging plant life or other above-ground infrastructure.

Fortunately, artificial intelligence (AI) and sensors have made this process that much easier. Israeli-based company Exodigo is at the forefront of this technology. Using a system based on AI and sensors that can reach up to 10 meters below ground, Exodigo can create a map of the underground infrastructure. The map is then superimposed over a satellite image of the above-ground infrastructure to determine the feasibility of a particular project.

These sensors also bring non-invasive technology, using drones to map the area while also “seeing” below the surface. While the technology is still in its relative infancy, it could become a game-changer in the future of the industry.

EPS Engineering in the Bay Area is relied upon by residents, businesses, and municipalities to complete the most complex underground infrastructure projects.  For multiple decades, we’ve served our community, our references speak for themselves.

While underground infrastructure may still remain a bit more expensive than outdated alternatives, the gap in costs continues to close. So, whether you’re a prospective homeowner, a project manager, or part of local government, considering underground infrastructure is a step in the right direction. Just make sure you contact us and schedule a consultation to discuss your upcoming project.

With EPS Engineering, you’ll have infrastructure that’s longer-lasting and with fewer complications than other alternatives.